A review of their album 'Get Ready' 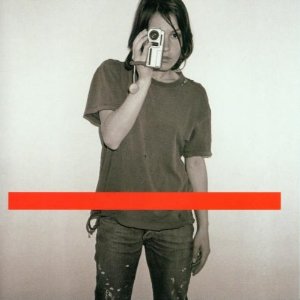 I always hoped that New Order would never stop making new music. Once they released their greatest hits album, 'The Best of New Order', I thought that was the end of the band. But I've been proven wrong.

It's been eight long years of a wait since their last studio album 'Republic' and the new release 'Get Ready' was well worth it. Starting with a song called 'Crystal' it soon is apparent that they haven't lost a beat. Beginning with an easy and melodic piano/synth sound it eventually steps into something much stronger with a heavy beat to boot. Track Seven, 'Rock the Shack', sees guest appearances from two members of Primal Scream: lead singer, Bobby Gillespie and guitarist, Andrew Innes. Track three, 'Turn My Way' also has a guest appearance from ex-Smashing Pumpkin member, Billy Corgan.

My own favourite song on the entire album is 'Close Range'. It's a great song that has all the ingredients of the 'New Order' formula. The whole album it has to be said has that same original sound that New Order created and maintained for over 21 years.

You won't be disappointed.